If you don't have time to browse lists, here are other quick ways to look:

Dropped off to be euthanized…..she’s now enjoying The Good Life!

It still happens — old dogs being left at a shelter to be euthanized….  And so it was with Netty, a pit bull mix who was older and  having a small incontinence issue.  Her folks thought it was time to put her down. Pennsylvania veterinarian Amy Kidd adopted her and she joined the family with several other senior rescued dogs.  She is blossoming…..and, with a simple pill, her incontinence is under control.  Read the story…..

The Disgrace of Puppy Mills

Adopting a senior dog is one way to say “No!” to puppy mills.  But you can also make a statement by supporting a bill now before Congress called “Goldie’s Act.”  Click here to express your support. 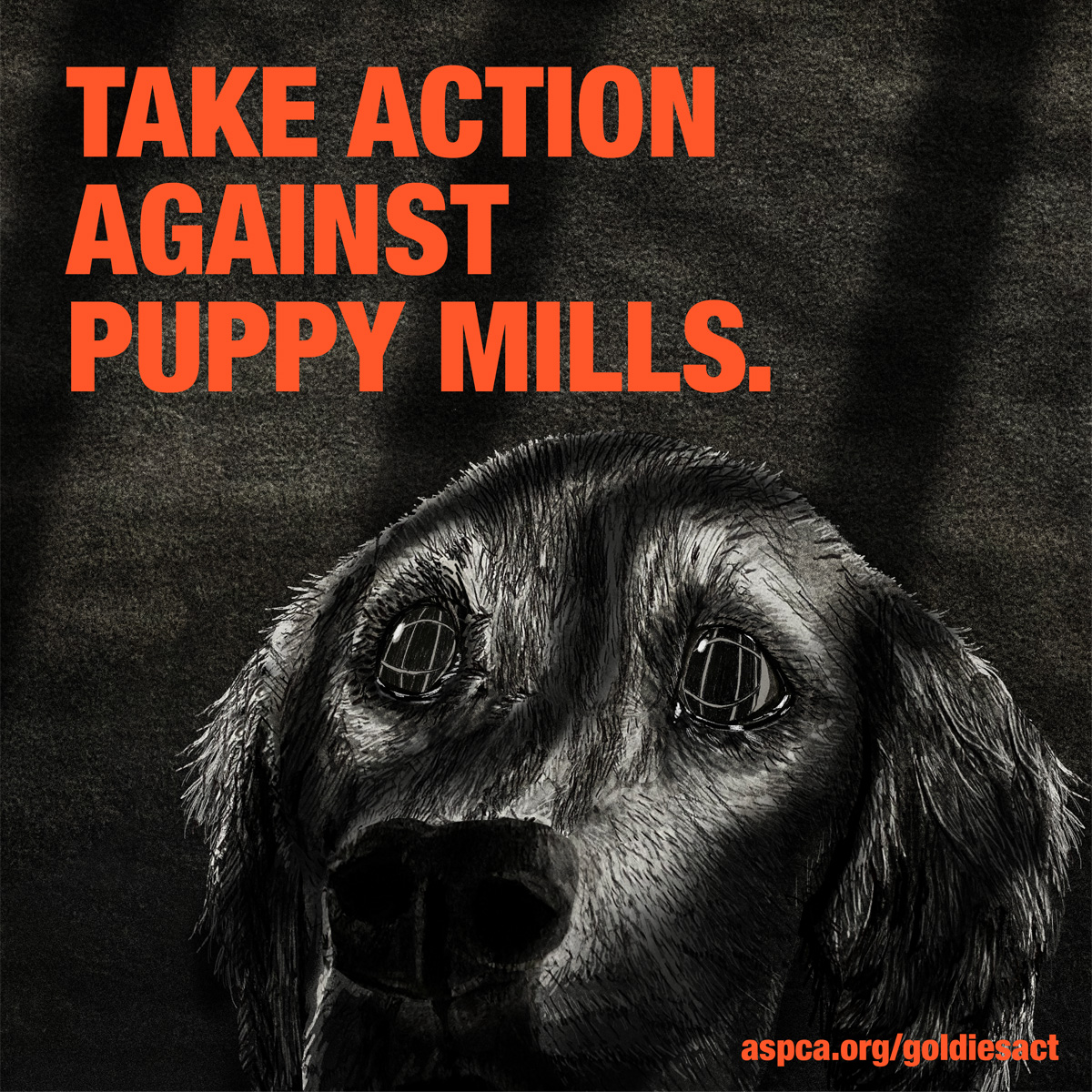